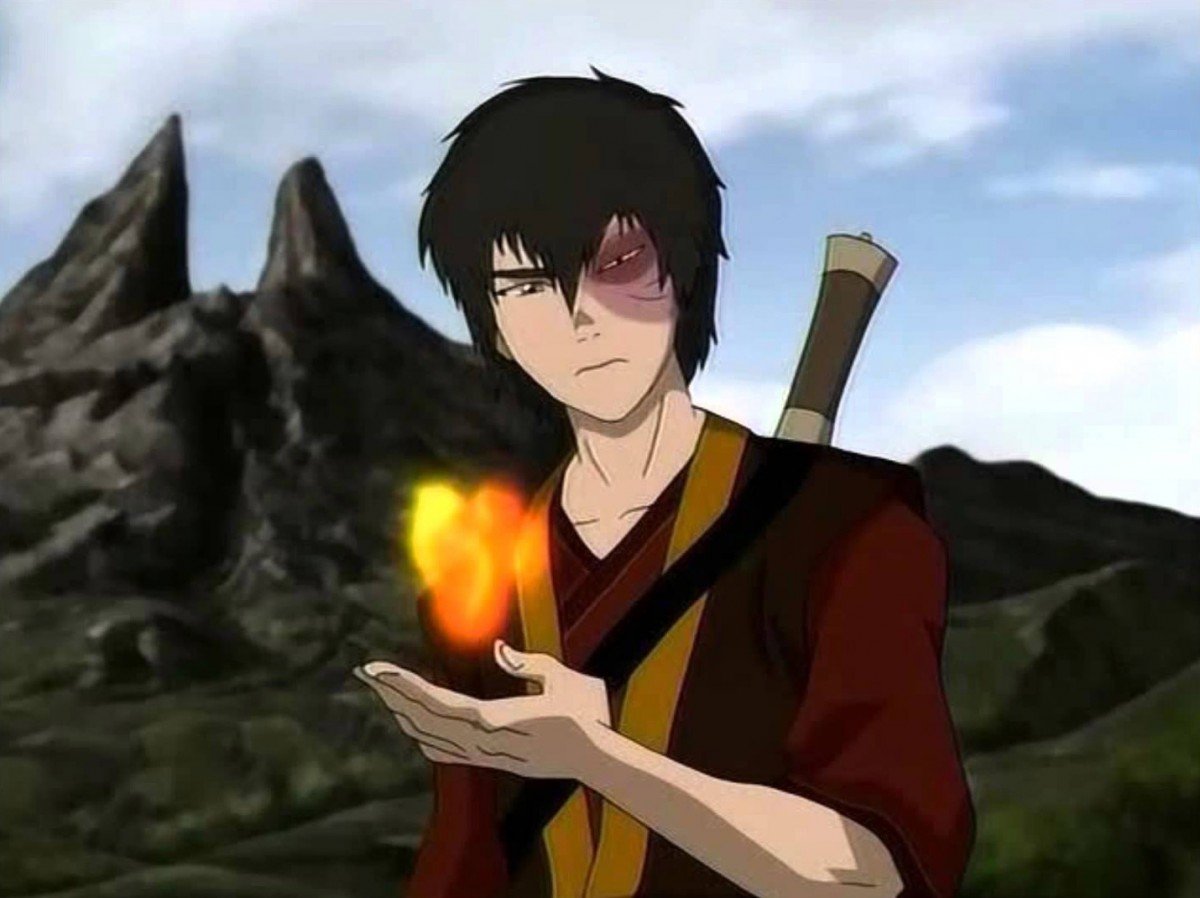 Fresh off of the experience of creating and cosplaying General Iroh, my friends approached me about cosplaying a character from Avatar: The Last Airbender.

I was watching The Legend of Korra, but I didn’t know much about the earlier series. After being informed about the familial relationship between General Iroh and Zuko, I decided it would be fun to do a group cosplay with Zuko as one of the team members (the others being Jet and Sokka).

The most interesting part of this cosplay, aside from the embroidery on the bottom part of Zuko’s shirt, was having makeup done. My friends jointly used glue-stick, white glue, and various shades of eye-shadow to achieve Zuko’s signature scar.