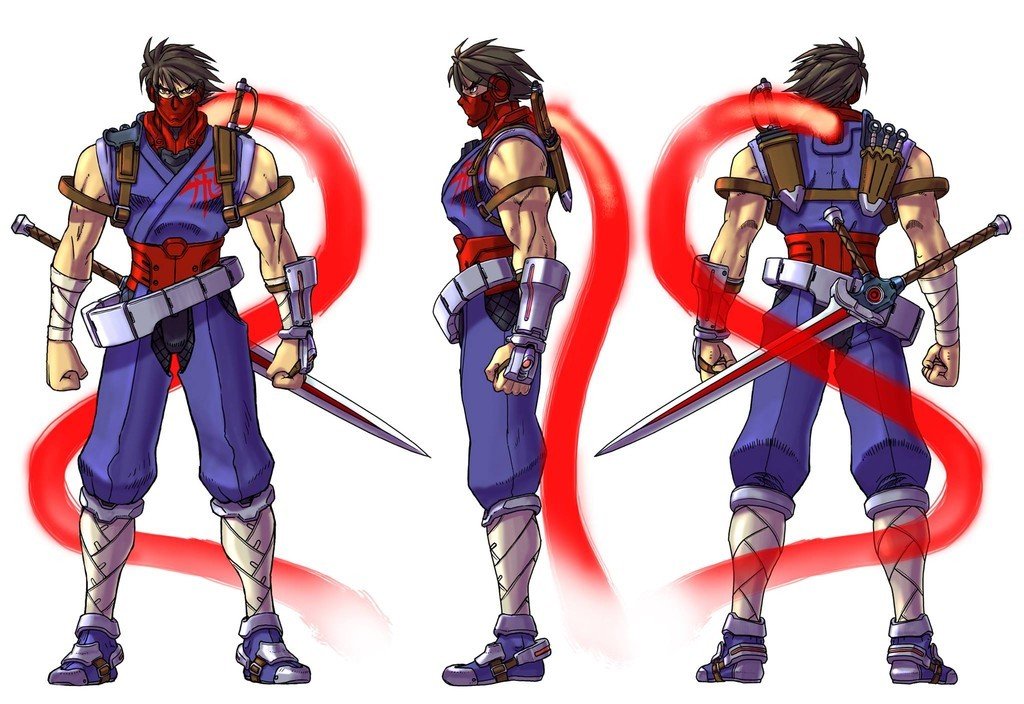 For another edition of Bay to Breakers, my friends and I decided to create outfits from the Marvel vs. Capcom game. As friends were choosing characters, the breakdown of Marvel to Capcom characters heavily skewed Marvel. I ended up going to Strider to fix this imbalance.

As the weather was nice during race-day, it was a pleasure to wear something so light and airy.

Though I made Strider’s sword, Cypher, I didn’t bring it for the race, out of safety concerns.

As I had to create everything, the hardest part was probably figuring out how to print the huge character on Strider’s chest.

I ended up doing this by painting layer, upon layer, of red fabric paint. To make sure that the paint did not run through to the overlapping part of the top, I placed cardboard until the painted surface. Upon final drying, I had cardboard that was stuck to the painted fabric—it didn’t cross my mind that the same agent used to bind paint to fabric would probably do the same to paper.

I got most of the paper off of the back, but I still have remnants of the cardboard stuck on Strider’s top to date. In retrospect, I would have used heat-transfer vinyl to nicely apply this character without mess.