How I Made my Keaton Fox Mask 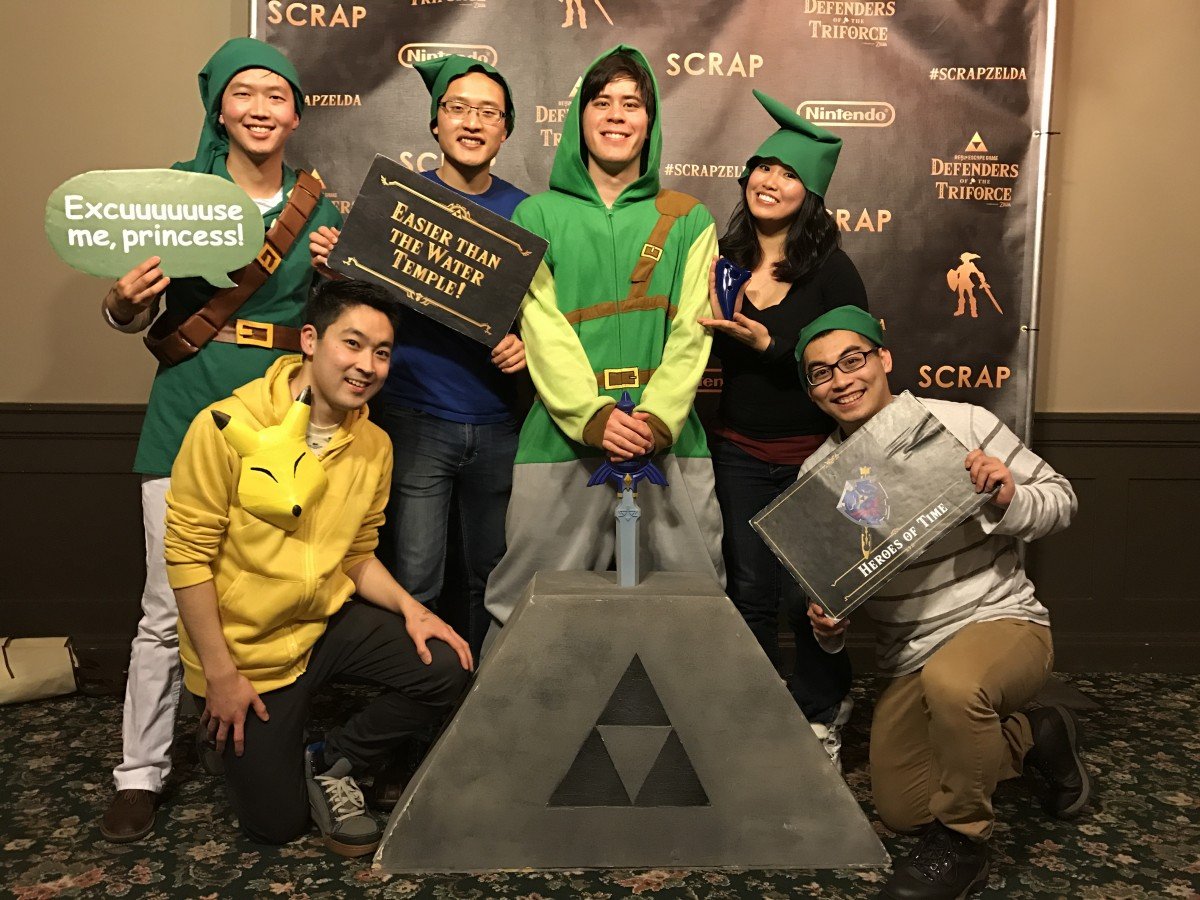 Full Disclosure: Some of the links on this page are affiliate links. Purchasing through these links will help support the site at no extra cost to you :)

When I found out that SCRAP was bringing their REAL ESCAPE GAME Zelda experience to San Francisco, I knew I wanted to dress up. As I didn’t know what the escape room was going to entail, I wanted to balance maneuverability with looks. I ended up going with a look that consisted of a Majora’s Mask mask and a hoodie.

I loosely cosplayed Keaton Fox, the trickster fox that quizzes link across Termina.

This mask represents one of the first 3D models that I created. I learned a lot not only from the process of 3D modeling, but printing and finishing the piece. I wanted to expand on that experience here.

I used Autodesk Fusion 360 to create the mask. There was a bit of a learning curve, but my experience with 2D design tools definitely helped me get up to speed. The biggest thing to wrap my head around was parametric modeling.

For those who don’t know, parametric modeling is basically the ability to go back to an earlier step, reconfigure things, and see that configuration play out through the model. If, for instance, you rotate a model in step 2; between step 1 and 2, if you resize the model, the resized model would later exhibit that same rotation.

To create the mask in 3D, I first started with a sphere. I pulled and shaped the sphere until I got a loose form that I liked. It’s here that parametric modeling helped a lot. Not knowing what size I wanted the mask to be, I ended up importing a head on photo of my face. I placed the model over my face in the program and resized it until the mask fit.

Figuring out how to print the model, I realized that the model essentially had no depth to it. It was just a shell. I used the wall thickness tool to add thickness to the model and make it ready to print.

It was at this point that I realized my model was too big for my build plate. As I went over in my post about 3D printing, build volume is a very real thing. My mask was about 11 inches tall with the ears. I needed to slice the mask into smaller segments and rotate it in order for the parts to fit within the 4 x 4 x 4 inch box with supports. Later I learned that my printer could do 6 x 6 x 6 inches (this would have saved so much time).

I cut the model in half using Fusion 360 and used Print Studio to configure the mask for printing.Print Studio is an amazing tool that takes the guess work out of figuring how to rotate models and add supports.

With the model finally completed, I went on to print it. The process of printing was brutal as more than once, the supports on the bottom shifted. When supports shift, you’re often left with a messy ball of filament. Using glue stick on painter’s tape, I was able to finally get the 3D print to bind to the build plate.

Eventually, I had six mask pieces.

I used cyanoacrylate glue, otherwise known as super glue, to bind the six mask pieces together. I held the pieces dutifully together, while the glue dried to make sure that nothing strange happened. The glue melted the PLA filament that I was using and allowed the many pieces to fuse together.

Because most 3D printers using additive manufacturing, the outside looks like a bunch of compressed tubes. To smooth this out, I used Smooth-On XTC to melt and smooth out the exterior. After two nice coats, any holes I still had left, I patched with wood putty. The wood putty was sanded and the whole mask was covered Mod Podge. I used Montana Black: Kicking Yellow and Quick Color: Flat Black spray paint to color the mask. The mask was finally finished with another coat of Mod Podge.

The finished mask still makes me smile to this day. I have it hanging up now at home like my own version of the (somewhat creepy) Japanese masks my grandma used to have hanging in her home.

I have the model available for printing on your own 3D printer. I also have the mask listed for on-demand printing on Shapeways. If you happen to make your own mask, I hope this run-through helps. If you need any additional assistance, just reach out!