Anirevo: Cosplay with a Side of Poutine 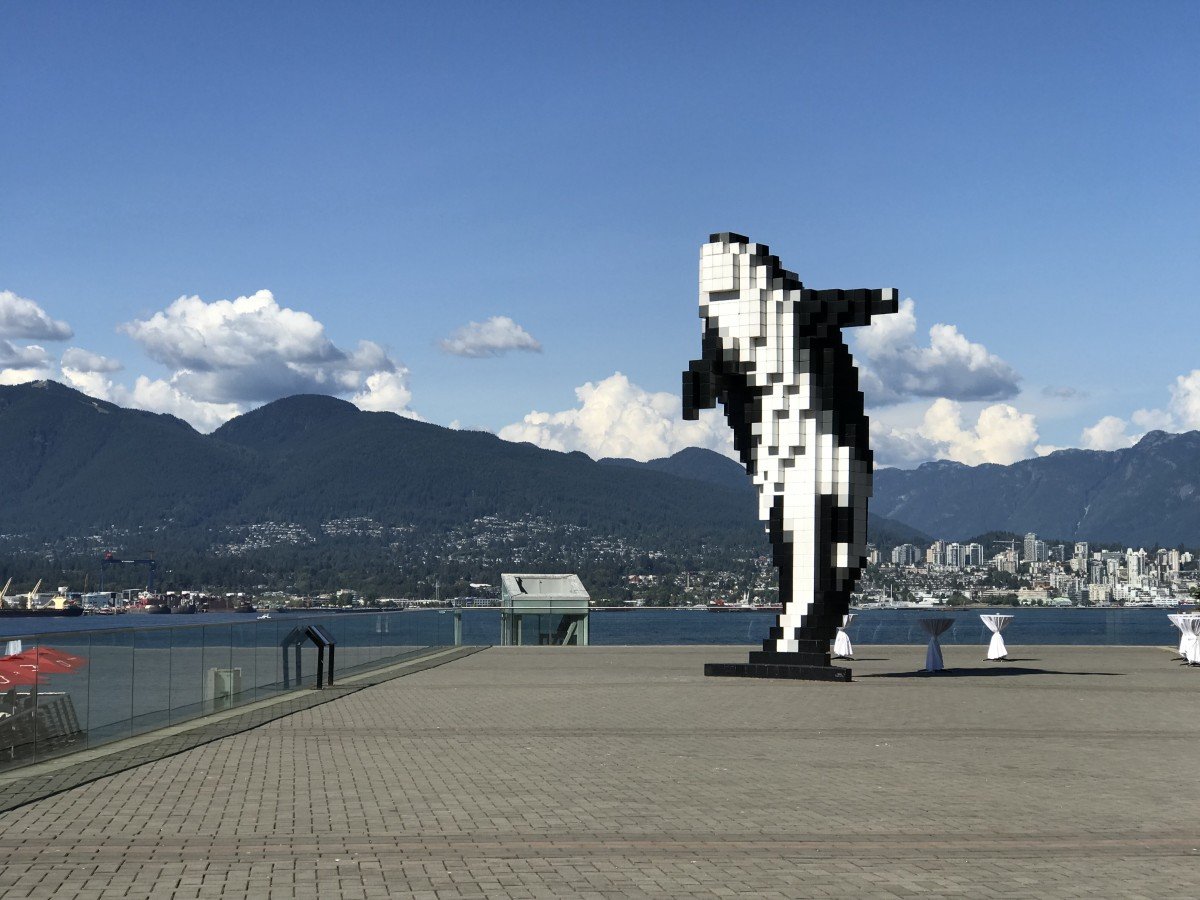 Earlier this month, I had a chance to check out Anime Revolution in beautiful Vancouver, British Columbia, Canada. If you told me years ago that I would be going to a convention in another country, I wouldn’t have believed you.

How things change when you get bitten by the travel bug.

Wanting to visit friends in Canada for a while now, I couldn’t pass up the fact that there were a multitude of events going on centered around British Columbia Day—one of which was the convention.

As a primer, Anime Revolution is a large anime convention housed at the Vancouver Convention Centre. The convention spans the long holiday weekend and has many of the same fixtures as conventions stateside—exhibition hall, panels, karaoke, contests, a maid cafe, etc.

When I got to the convention, I was already partially dressed up as Link in his climbing gear. Having endured a 30 minute train ride from my friend’s place with glances and glares, I thought I was prepped for another anime convention (albeit in a different country).

To my surprise, though, the convention felt different.

Although, Anime Revolution felt very much like a smaller, community-oriented convention (like Fanime), there were many aspects that made the experience feel unique.

For starters, the location where the convention is held is huge and beautiful. I thought the San Diego Convention Center was pretty, but Vancouver wins hands down. Here are some of the views from and around the building:

This is the view across the harbor (or harbour as they call it) of North Vancouver.

There are multiple very tall stories in this convention center.

This is the olympic cauldron from the 2010 Winter Olympics located adjacent to the convention center.

Anirevo, for being a large convention felt somewhat sparse relative to the amount of space in the convention center. After talking with other attendees though, this may have been because of the weekend the convention was being held on.

Speaking about attendees, I seriously felt like the racial distribution was heavily skewed towards Asian (well over 50%). It was odd but refreshing to be amongst people who looked similar to me.

I didn’t experience too much in the way of panels, but the one that I went to had only a handful of people in it (representing 5% of the capacity). It could have been the topic though (patterning). I can understand if it was just the topic, haha.

There wasn’t a whole lot in the way of cosplay within the convention center. Except for a few cosplayers making their way from the lobby area to outside, most of the action happened outside around the convention center. It was pretty odd to be one of the few browsing the exhibition hall while dressed up (a fact that made shop-keepers smile even more).

Last but not least, almost everyone I interacted with was so pleasant. There really is something about Canadians being wonderful people.

Here are a few more snapshots I took of Anirevo:

The artist alley makes up over half of the exhibition hall.

Here’s one of the stages with lots of fans moving concert lights.

Ran into another Breath of the Wild cosplayer, @zihna007.

Took some time to get gelato at the award winning Bella Gelateria.

Getting artsy with “The Drop.”

The convention itself was fun, but I’m not sure I would travel from The Bay Area just for this convention. I would travel for my friends, but the convention overall felt similar to many smaller conventions in California. The stunning views and hospitality of Canadians will, no doubt, have me coming back up sometime sooner than later though.

That said, if you’re in the area, I would recommend checking out Anime Revolution for a fun, relaxed, and beautiful convention experience—just search outside for cosplay if that’s one of the big things you’re looking for.